I can’t believe it’s almost the end of April already! That means it’s time for The Secret Recipe Club again! This month I was assigned Devon’s blog Deli-Cute-Essen. A lot of the recipes I found were Vegan which is great. I’m not personally vegan though, so for these rolls I used regular butter and buttermilk. It took me ages to decide what to make! Devon has some really great recipes! I finally settled on these Yeast Free Cinnamon Rolls as I’ve been wanting to make cinnamon rolls for months, but I didn’t have time to wait for the dough to prove! These rolls were so easy to make, from bowl to oven in less than 30 minutes. And they tasted amazing. I added some chocolate chips, ‘cos I mean, who doesn’t like chocolate for breakfast, huh?! The dark chocolate cut through the sweet cinnamon filling just perfectly! I reduced the amount of cinnamon as, whilst I like cinnamon, I don’t like it to overpower things and my boyfriend really isn’t keen. Although he loved these! So here’s the recipe and I really hope you enjoy them as much as we did! I’ll definitely be making them again and also, now that I’ve realised how delicious cinnamon rolls are, I’ll be making the yeasted version too! 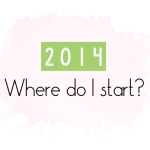 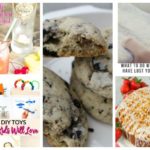 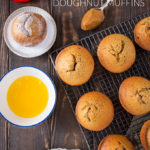 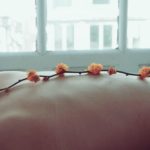