These apple spice waffles combine a myriad of spices with chunks of dried apple to make a decadent breakfast – they taste like hearty slices of apple pie! Served with cinnamon spiced applesauce, this is a breakfast recipe to die for! So, let’s forget that I’m about 10 years late to the waffle party.

Yea… I JUST got a waffle machine. BUT, I’m now addicted. I’m going to make alllllll the waffles!

I have wanted a waffle machine for ages, but it was one of those things I never got round to buying!

Anyway, I’ve righted the wrong and now I can share these Apple Spice Waffles with you!

When they were cooking, the machine started steaming and the most amazing smells started to come out – OH and I were like “OMG, it smells like apple pie!!!!” Then I mixed in cinnamon with my applesauce, topped that waffle and ate the whole thing.

I do admit that waffles are kind of hard to photograph though… you’d think with all that symmetry they’d be easy and pretty, but no.

I’m not 100% happy with these, but fooling your taste-buds into thinking you’re eating apple pie for breakfast was just too good not to share. Then I took my new favourite whole food (dried apple rings) and chopped them up to add in a little surprise!

When you bite into one of these, you get all the very best apple spices and then every so often you get a sweet, soft chunk of apple.

If you haven’t tried apple rings, you should; they’re totally addictive. You can eat them on their own, stew them in some Apple Spice Punch, use them in loaf cakes… the possibilities are endless! Now, let’s talk about the waffle batter. I combined milk, vegetable oil and eggs for my wet ingredients; I didn’t want to add lots of fat with butter and I didn’t think the tang of buttermilk would compliment the spices – especially the cardamom as that has its own, unique tang.

There’s a 1/4 cup of sugar, bearing in mind this recipe makes 8-10 waffles, that means they’re not loaded with sugar.

Initial taste tests had OH and I umming and erring about whether I should up the sugar, but once topped with sweet, but tart applesauce they were just perfect. Between us, we totally ate 7 waffles in 10 minutes.

So simple, yet so amazing. If you want to feel like you’ve eaten apple pie for breakfast, but didn’t need to bust out your fat pants, then you NEED to make these waffles ASAP! 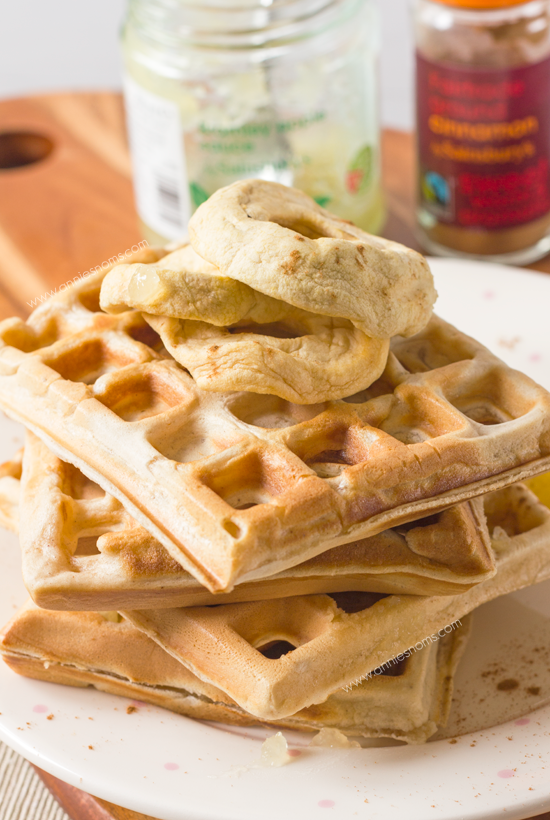 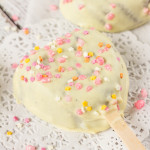 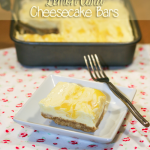 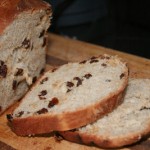