Hello strangers and welcome to the 52nd Pretty Pintastic Party!! Can you believe, a whole year?!?! Thank you so much everyone for making this party so awesome!

I’ve still been struggling with my back this week hence the blog has been super quiet. I’m really sorry and am usually so stubborn, but I’m now realising that being stubborn really isn’t helping me. When my back screams at me to rest, I really should as it’s only going to be me who feels the pain when I’ve overdone it. So annoying as I refuse to let my chronic pain define me and I hate when it means I can’t do stuff, but I guess I’m trying to think long term.

Anyway, I should be back to normal next week! Looking forward to seeing what you have all been up to! Happy linking!

We can’t believe it’s been nearly a year since we started this party!!
Thank you for joining our party & being a part of this party’s success!!

Every week we will have a fabulous co-host! Our co-host this week is Karen from Karen’s Up on the Hill.  She blogs about decorating on a budget, sharing some fun DIY projects to get there.   Her beautiful Easy DIY Centerpiece Planter is such a great idea of spring and summer.

Gluten-Free Cookie Dough Bites from The Few, The Proud, and This Marine Wife DIY Faux Metal Orb Chandelier from illistyle 20+ Free Sewing Patterns for Kids from Nap Time Creations 20 DIY Gifts to Make for Mother’s Day from Dwelling Happiness 10+ Creative Photo Frames from Fine Craft Guild Chicken Halves on the Grill from All She Cooks  If you were featured, grab a featured button!! 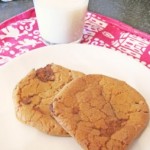 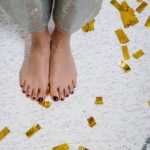 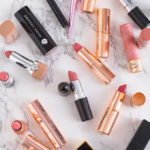 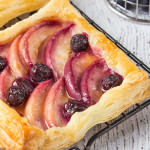 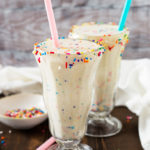