How has your week been? Mine has been busy, but creative!

I’m feeling super inspired again with recipe developing which is good as it means there will be lots of scrumptious recipes coming your way! It seems my Summer hiatus really did do me good! I’m also feeling re-inspired with my photography. I’m planning on making some photography boards over the weekend… I’m the least crafty person you’ll ever meet, so let’s hope it’s not a disaster!

I also had an idea for some marble look backdrops, but I need to do some research before I make them. I’ve wanted a marble backdrop for ages, but I can only find small slabs of marble in the shops near us which is rubbish!

What else this week…? Erm, I bought THE most gorgeous shoes in the world and I now feel like Cinderella whenever I walk around. AND when the sun shines on them, they throw sparkly patterns all over the place. Honestly, my addiction to sparkly stuff is getting out of hand…!

Anyway, I’m off to dance around the house in my new shoes, have fun linking up!

Chicken Enchiladas from Jennifer Meyering Concrete Table from Uncookie Cutter 50 Ways to Save $ on Family Food from Mums Make Lists Slow Cooker Pear Butter from Frugal Foodie Mama Zucchini, Cheddar, Chive Quick Bread from A Pretty Life in the Suburbs How to Keep the Clutter out from Clean and Scentsible If you were featured, grab a featured button!! 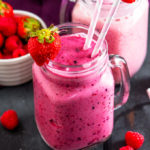 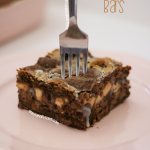 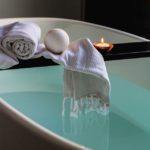