This melt in your mouth fudge is jam packed with Golden Oreo’s, chocolate and marshmallow fluff. It’s easy to make, hard to resist and totally divine! You guys have no idea how excited I am about today’s recipe!!

Having searched high and low for years and then finding out that we didn’t get Golden Oreo’s here, I nearly fell over with excitement when I saw them in my local supermarket.

Obviously I had to buy 8 packets… You know, just in case there was a mad rush… or they decided not to sell them anymore…

It seems the UK has finally got with the program and we now get them here, I’ve seen the advert and everything, so that must mean they’re here to stay?

I sure hope so, because they are divine.

I was dying to make something with them, so this fudge happened and it’s life changing. I don’t say things are life changing very often. But this really is.

I could not stop eating it. It melts in your mouth, is stuffed with crushed Golden Oreo’s and has condensed milk, white chocolate and marshmallow fluff in it.

Basically all the good stuff. Am I the only one who can just go at condensed milk and marshmallow fluff with a spoon? Before we go into detail on this fudge, have any of you got Snapchat?

I’ve been resisting for ages as I didn’t understand what the heck it was… then it seemed to be getting ever more popular in the food blogging world, so I signed up and was faced with a load of screens and swiping left, right and centre. I was like “OHMYGOD I’m too old for this crap. I don’t get it! WHY do things vanish after a few seconds?”

But after a few days playing, I think I might be getting the hang of it. And it’s kind of fun.

Although I’m still resisting the full video posts that some bloggers do. I love watching their recipe videos and think it’s really great to be shown how to make something, but I cringe when thinking of myself in front of the camera. I hate the sound of my voice and find myself thoroughly awkward in front of cameras. I’ll save you the trouble of having to watch it by not doing it in the first place! 😉

I mention Snapchat now though, because I shared how I made this fudge on there the other day. So if you want behind the scenes snaps from my life and kitchen come follow along. I’m anniesnomsblog on there! Back to making this fudge. To make it, you just need a saucepan, rolling pin and an 8×8 inch tin.

There are many different ways I’ve seen and heard to line the tin, but I used two layers of cling film and then I sprayed it with Bake Easy.

The last time I made fudge (it wasn’t blog worthy) I used foil and it was an absolute disaster.

It stuck like… something rude. And ended up in the bin.

I’m so glad this fudge didn’t suffer the same fate. It would have been terrible wasting all those crunchy, sweet Golden Oreo’s. I started off by placing butter and condensed milk into a medium sized saucepan, then stirred it until the butter melted and you couldn’t see any streaks of butter at all. Then I added in the marshmallow fluff, making sure the heat was on low, and beat the mixture until all the fluff was incorporated.

After that, I added in broken up pieces of white chocolate by the handful, stirring it in between until melted. To finish off, I added a pinch of salt and some vanilla.

That’s the base fudge mixture and then I tipped in 2 and 1/2 cups of crushed up Golden Oreo’s.

I saved a few bits for the top, but that was more because I knew I was photographing it. You can either put all of the Oreo’s in, or sprinkle some on top.

Leave it to cool for an hour, then place in the fridge for 2-3 hours, then it’s time to dig in and lose yourself in this sweet, crunchy, creamy fudge! 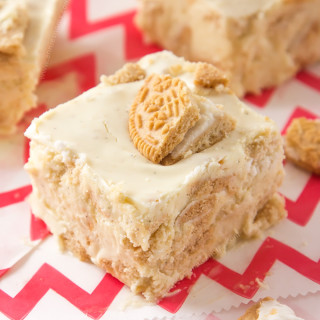 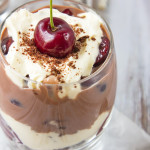 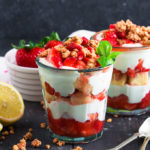 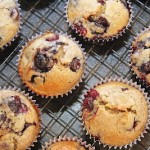 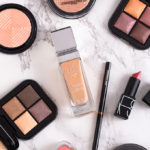 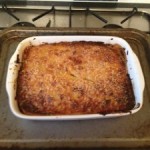 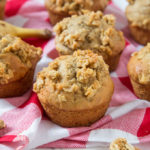