Howdy! Welcome to week 97 of The Pretty Pintastic Party!

I am SO glad to report that I’m feeling a lot better! Not 100%, but maybe 85% better? I’m still taking some medication to get rid of the tail end of it and I have to have micro suction (yuk!) in the next week or so because I have some debris in my ear canal and my Doctor is worried that any bacteria still in there could get re-infected. He thinks after such a severe infection it’s best to get micro suction to really make sure I’m not going to get super ill again.

Tell you one thing, I cannot go through that again! I’d rather scrape my own eyeballs out.

Anyway, I’m looking forward to being back in the kitchen over the weekend, so stay tuned for some new recipes next week! 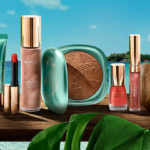 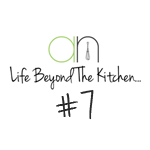 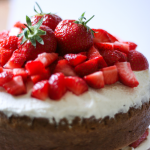 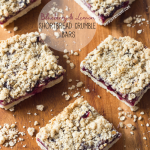