And welcome to the first Pretty Pintastic Party of September! This week marks back to school for the UK and whilst I would normally be back in the kitchen next week, it’s my friend’s wedding so I won’t be back blogging until the 13th. It’s not every day your best friend gets married!

Mr Annie’s Noms has next week off work too, he hasn’t been able to have any time off since February, so I’m looking forward to spending some time with him. Next week is going to be brilliant! I feel like the week after will be such a bump back down to reality!!

Anyway, I hope you all have a great weekend, talk to you soon!

Monogram Tray by The Scrap Shoppe 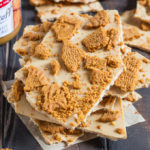 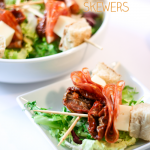 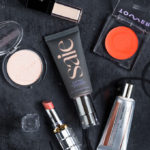 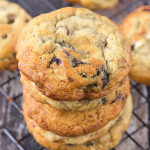 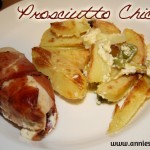