Welcome to the first Pretty Pintastic Party of November!! Oh my gosh, how is it November already?!?!

We are approaching the holidays super fast and I just can’t believe it! Have you bought any gifts yet? I need to start getting my butt in gear and asking what people want. I’ve tried to look through some gift ideas myself, but I’m none the wiser as to what people might like! I was going to buy Mr AN the new Xbox One S, but he bought it himself, so now I’m back to square one on that one. Hmmmm… any ideas for what to buy men who have everything?! Men are the absolute worst to buy for, in my opinion!

Ugh. I’ve had a rotten week. I’ve had a severe headache for a month now and it’s driving me mad. I’ve been unable to sit and stare at a screen and have been trying to get work done, but slowly. I finally got in with the Doctor today, so fingers crossed she can find some cure, because I want to rip my head off right now!

Anyway, hope you all have a great weekend!

28 Must Have Tools for Thanksgiving by Crystal & Co. 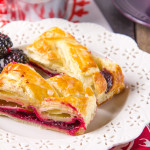 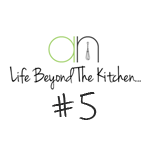 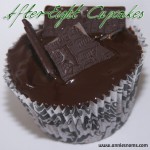