How has your week been? I have that feeling that I’m coming down with something. I just feel kinda bleurgh. I have zero energy, my throat keeps getting sore and my nose is running. Maybe I’m just generally run down; this year has been crazy. I went to sleep really early last night, but still woke up feeling like a zombie this morning. I just feel like I could sleep for a week; I’m also cold alllll the time right now. There’s nothing better than wrapping up and feeling cosy this time of year, but it’s all I want to do and there’s still work to be done, so that isn’t great haha!

Hey ho, I’m sure my energy will come back at some stage; until then I’m just doing the best I can. Hope you all have a great weekend!

Thanksgiving Printables from Clean and Scentsible

« Sending out our Save the Dates!
The Pretty Pintastic Party #132 » 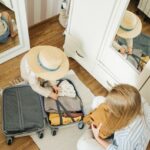 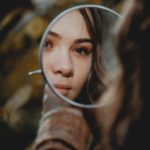 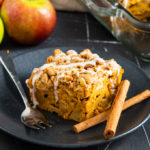 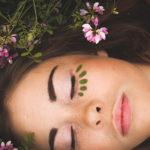