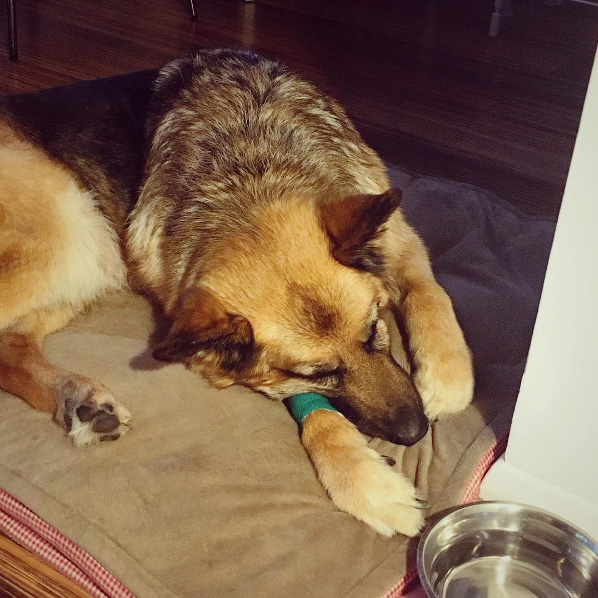 This has literally been one of the most stressful, awful weeks of my life. I planned to be back blogging this week, but our dog had different ideas. Early Saturday morning she started pacing around the house, panting, drinking lots and shrieking. It was around 4:30am and I got up with her, sat with her, shushed her, let her out, let her on our bed…. eventually around 6am she calmed down and went to sleep. She was completely fine in the day, so we just assumed she’d heard something that spooked her.

However, on Saturday evening; around 9:30pm she started again…. this continued until 3:30am; absolutely nothing we did would calm her down, neither of us got a wink of sleep and then her back legs started collapsing under her, so we were panicking thinking her legs had just gone (she has arthritis). She’s had arthritis since she was around 4, but she’s always coped so well, only needing to start pain relief around 6 months ago. To see how quickly there was a change in her was just awful. We had to rush her to the emergency vets at 4am Sunday; they said she had had a massive anxiety attack and because she’d been walking around for 5-6 hours, that’s why her legs collapsed as she’d just overdone it. They sedated her and put an IV in to get her to sleep and rest her legs.

They then did blood tests, general tests and couldn’t find anything wrong other than her legs, so they surmised it was pain from her legs that was making her freak out. I so wish she could talk and tell us, to me, when my back hurts I know I need to sit and rest, so I was desperately trying to get her to lay down, but her head kept telling her to move around. It was heartbreaking, there were times we fully expected the vets to say it was time to put her to sleep. I know to some people it’s “just a dog” but to us she is like our child; we adore her, she’s everything to us.

Anyway, we picked her up Sunday lunch time and she was pretty shaky on her legs, but a lot calmer. They started her on some new medication and sedated her again, so she pretty much slept all Sunday afternoon and night.

Monday morning she seemed quite a bit brighter…. but she would not eat and barely drank a thing. The vets said they weren’t too worried as she had had an IV with fluids, but if she hadn’t eaten after 24 hours to take her back. We had to syringe water into her mouth to make her take her medication which was awful. We didn’t want to stress her out, but she had to take her pain medication so her legs didn’t hurt.

Around 10pm Monday night, she again started having major anxiety and we couldn’t calm her down, so we had another trip to the emergency vets at midnight; sedated her again and made an appointment with our normal vet for Tuesday morning. (The emergency vet is around a 35 min drive away and she hates cars, so it’s definitely more convenient to go to our local vet!)

This vet thinks that basically everything is being caused by her being in pain. The pacing is because she can’t get comfortable and her brain is telling her to run away, so she works herself up and won’t calm down. We also started to think she was associating bed time with pain as she knows when she lays down for a long time she’s stiff afterwards as the panicking was always happening at night time.

The vet also gave us some “liquid” food (it actually looks more like pate and is a loose paste) so that we could get some calories/energy into her. She started to drink herself which was good, but still wasn’t eating.

Unfortunately, the medication she is on is also an appetite suppressant on top of her not feeling hungry due to pain… so we had to start syringing her special food into her mouth, so she would have some energy. She only managed a few mouthfuls the first time, but a little while after she was so much brighter just having something in her stomach.

The first couple of vets who prescribed her new medication didn’t tell us it takes around 1-2 weeks to work, but our local vet did, so we have another med to “bridge the gap” and calm her at night while her medication starts to work. We don’t want to pump her full of drugs continually, but she was in a vicious circle of not resting her legs because of pain, but then making them worse because she was walking too much. The calming med seems to work pretty well, her walking has gotten better today and yesterday as she’s finally been resting. I don’t think she’ll go back to how she was 100% because arthritis is a degenerative condition, but just to have her coping and not in pain again will be great.

She’s still so happy and full of life, so in our hearts we knew it wasn’t right to stop treatment now. She can walk, go up stairs, (although she’s not allowed to right now), play etc. it’s so hard because when she was really bad I thought it was cruel to keep her going through it, but the latest vet explained that once both her medications are working together, she’ll not be in pain anymore and really as a dog parent, that’s all you want. We have also had to come to terms with the fact that there will come a time where she won’t be able to walk anymore and we will have to consider other options then, but for now, she has been making progress.

Yesterday morning she actually started licking at the syringe of food herself and acting like she wanted it, so at lunch time we gave it to her in a bowl and she ate it!!! We were sooooooo happy!

She’s been lapping up the special food now and her medication is all regular; for the first time since the weekend, she slept through the night last night and again this morning ate all of her breakfast, so we are definitely on the road to recovery! I think she still thinks she’s not hungry due to the meds, so isn’t eating food she has to chew, but because this food is a bit more like drinking, she thinks it’s fine and I’m glad she’s now realising that she feels better after eating.

I can’t tell you how happy we are that it finally seems like she’s going to be OK. Mr Annie’s Noms has had her since she was a few months old and before me, she was the only constant in his life. It was them against the world, so seeing him so distraught this week has been really hard. I’ve been distraught too, but I almost feel bad that I’ve “only” been in her life 6 years, even though I’m obsessed with her.

Right, this was a long old post, so congrats if you made it this far. I’m really hoping 2017 starts to get better from here on in! 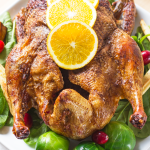 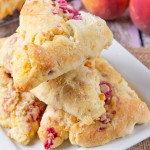 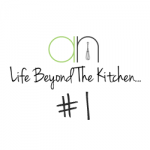 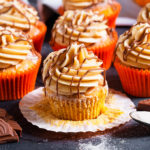 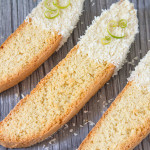