This has literally been one of the most stressful, awful weeks of my life. I planned to be back blogging this week, but our dog had different ideas as she was taken ill around 3:30am on Sunday morning. From thinking we were going to lose her at the beginning of the week to now?… it’s been a week full of no sleep, stress and tears.

Luckily, she seems to be quite a bit better now; definitely not 100% but a lot calmer and a bit more like herself. I’ll obviously be trying to get back to work over the next few days, but I can’t really plan much at the moment, because we don’t know how Poppy is going to be.

We did manage to get some behind the scenes things done on the blog this week. We made the change from Easy Recipe plugin to WP Recipe Maker, so you should now be seeing a shiny new recipe plugin for every recipe. Because I do cup and gram measurements, this did mean I had to manually go into 300 recipes and move the gram measurements to the right place as the importer put all the measurements right at the end and it made no sense in a sentence!

That was a process, but it’s done now, so hopefully things are running smoothly. If you spot anything awry, just drop me a tweet or email! ([email protected])

Hope you all have a great weekend!

50 Ways to Save Money by Little House Living

Birthday Donuts by If You Give a Blonde a Kitchen

15 Healthy Recipes by Delightful E Made 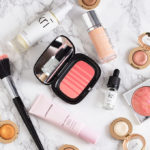 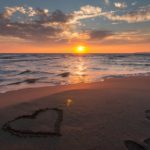 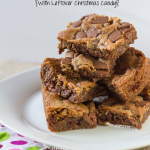 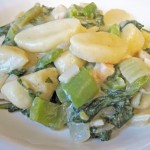