Hey everyone! Welcome to this week’s Pretty Pintastic Party! How has your week been going? I’ve been glued to the TV watching the Australian Open for the past couple of weeks and I can’t wait for the final! It has stemmed my productivity somewhat, being as it’s in Australia, so I have to wake up every morning to watch the previous night’s matches and if I’m lucky there will be one more match starting around 8am!!

After the tennis, the week has been a super busy one! It has been the kind of week where I got up on Monday morning and was just like “OMG, HOW am I going to get all my work done this week?!”

Somehow, I’ve been managing to do everything on my list every day, but boy am I glad it’s the weekend! Hope it’s a good one for you guys too and I’ll speak to you next week!

Would you like to host the party too?  We’re looking for some new pintastic hosts. Fill out this short questionnaire to be considered! 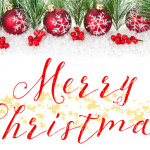 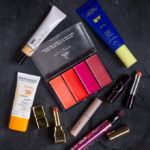 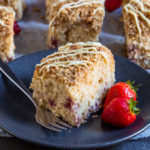 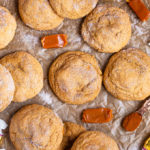 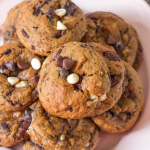