« The Pretty Pintastic Party #153
The post I never wanted to write. » 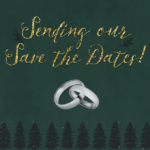 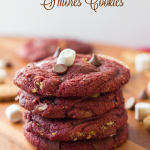 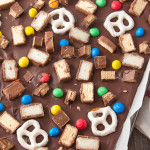 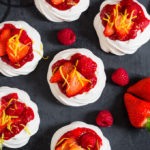