« The post I never wanted to write.
Lemon and Blackberry Poppy Seed Muffins » 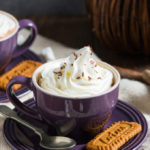 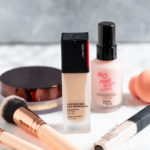 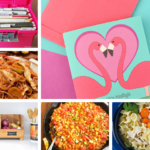