Wedge Salad on a Stick from Growing up Gabel 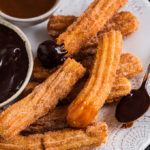 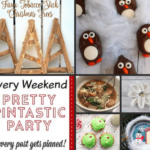 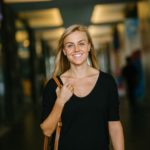