« We got married!
Best Ever Lemon Shortbread! » 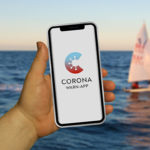 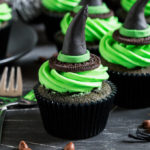 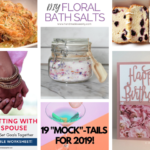 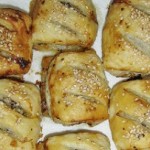