Update a House on a Budget from Joyful Homemaking

How to Set Up a Home Office from Celebrating Everyday Life 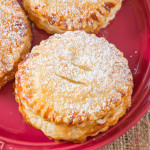 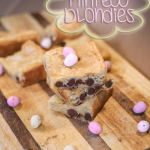 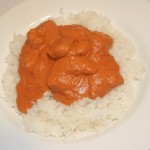 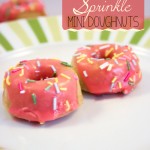 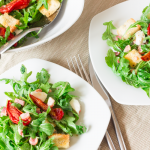