We are looking for a new host to join The Pretty Pintastic Party! If you’d be interested in becoming a host, please fill out this form!

(Since Surviving a Teacher’s Salary was the only link on the second page, she gets 2 features.) 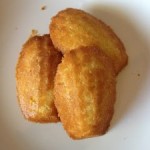 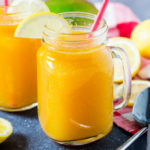 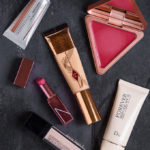 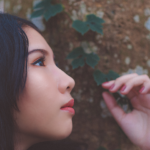