Earthy pumpkin cupcakes are given a tropical twist with coconut flakes and a creamy coconut frosting to make one seriously awesome hybrid treat with summer and autumn flavours! 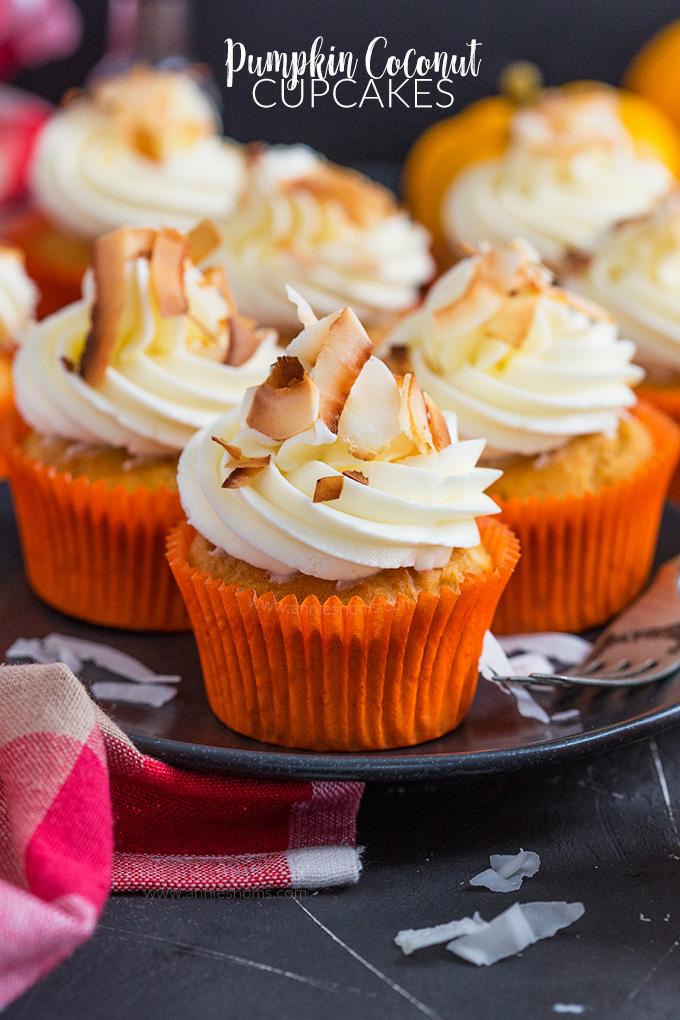 Are you ready for all things pumpkin?!

Autumn is the best season by far, I love the fact it’s cooler, the mornings are crisp, the trees are turning red and orange and Autumnal desserts are delicious. I’m in my element during Autumn. I never want it to end! 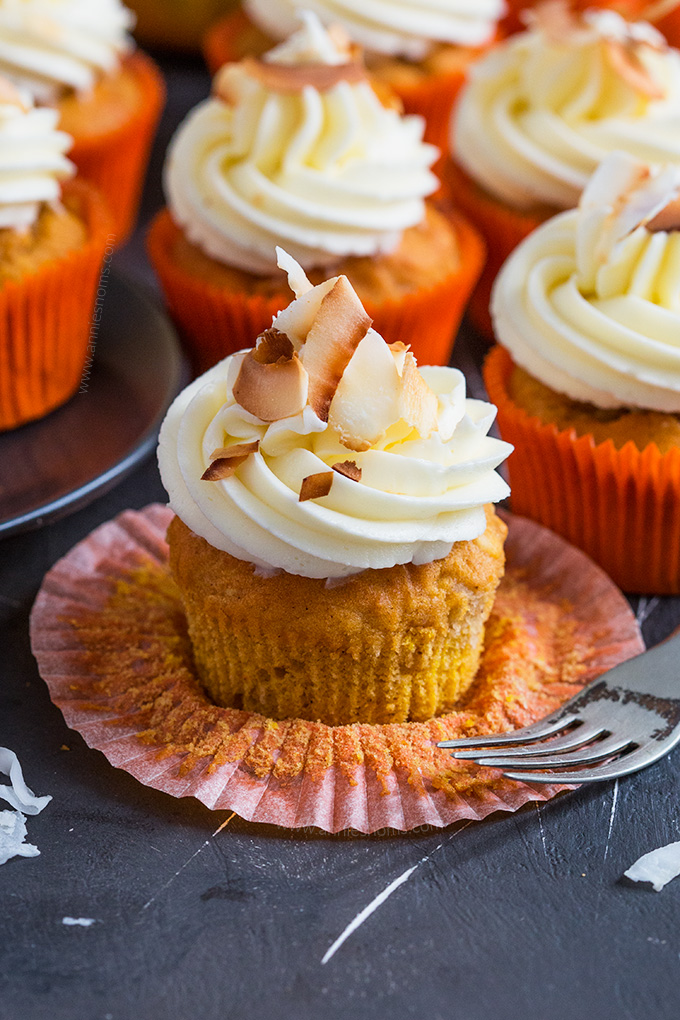 However, I wanted to kick off pumpkin season with something a little different. These cupcakes have a tropical twist which kind of makes them a hybrid between Summer and Autumn. I added coconut extract and coconut flakes to a pumpkin cupcake batter and then topped them with a creamy frosting made with coconut milk and coconut extract.

These cupcakes are easy to whip up, yet pack a real flavour punch. it’s one of those flavour combinations which was an experiment to begin with because I wasn’t sure how it would taste, but it turned out to be a winning combo! 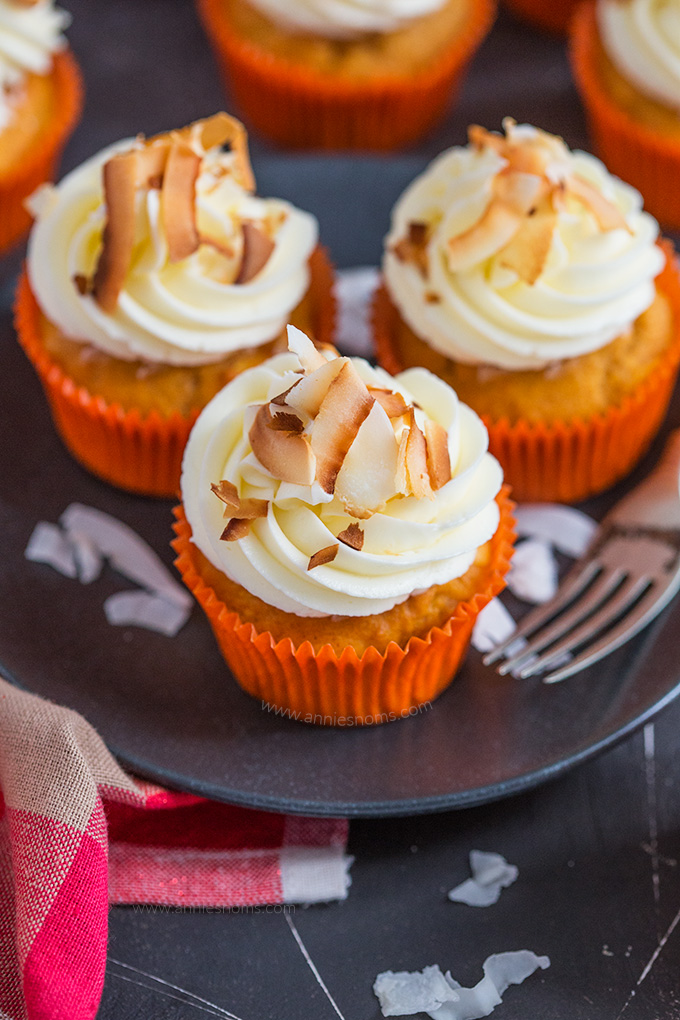 Did any of you guys catch the Laver Cup this past weekend? It was only the second time it’s been on, but boy it’s amazing!! The best tennis players in the world teaming up in Europe and World teams and playing matches to win a cup. The camaraderie between the players is amazing. It’s so different to watching a proper tournament where it’s completely serious and the players have their game faces on.

It’s three days of fun and laughter and epic tennis… and it’s been announced it will be in Switzerland next year! We have decided that we want to go, so I’ve signed up to be told when tickets release and we’ve looked into hotels and flights. Although given the fact I detest flying, we might actually make it a road trip, stopping off in France for a day or so on the way. 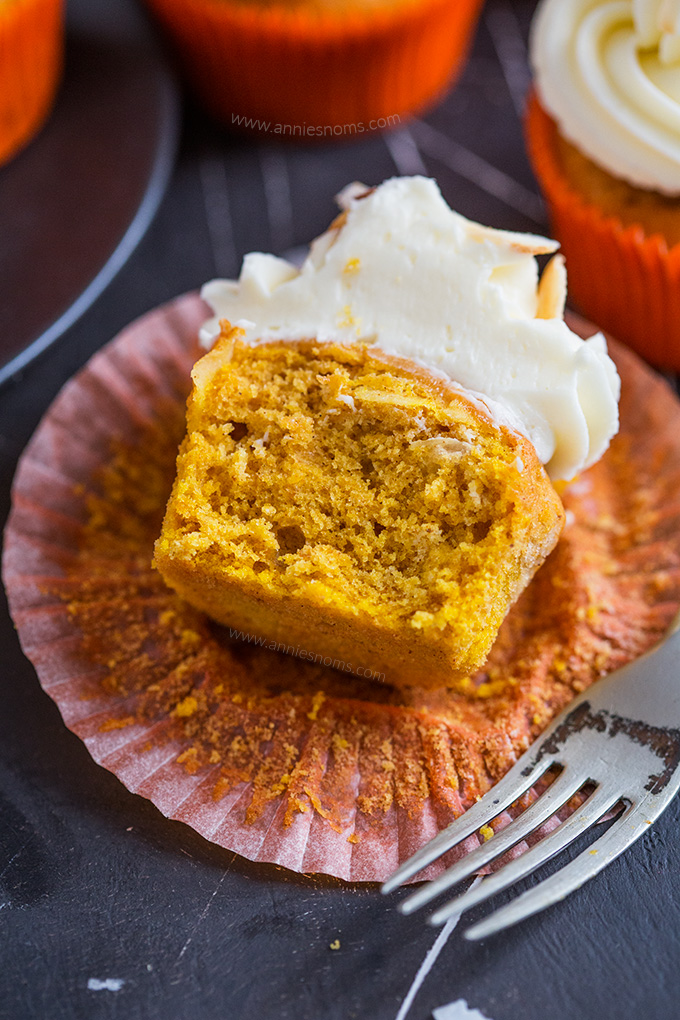 Another thing I don’t like about flying is the fact that I love makeup, but if you only have hand luggage you can’t buy many liquid things because you’re only allowed a 20cm x 20cm clear bag of liquids. I understand why we have this rule, but if I take the car, I can fill it up with anything I want because I looked up Sephora Switzerland and there’s one in Geneva. Which happens to be where the Laver Cup is next year! 😀

In Amsterdam, we wanted to bring blackcurrant fanta back with us as we don’t get it here, but we couldn’t. Fortunately, we did find a company who would ship it here so we bought 72 cans hahahaha.

I’m off to whip up more pumpkin desserts, I’m feeling so creative at the moment and thinking of loads of recipe ideas, so stay tuned to see what I come up with! 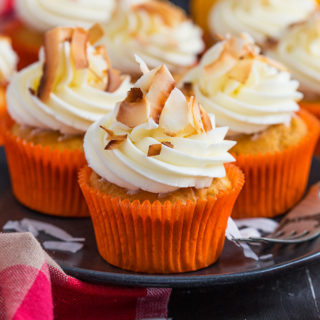 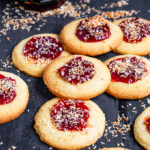 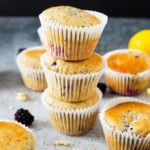 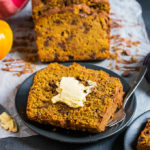 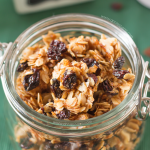 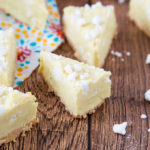