Creamy Parmesan Lime Corn and Shishito Peppers from The Kittchen

10 Ways to get Excited for Halloween from Storybook Apothecary 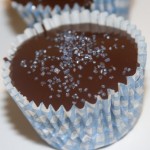 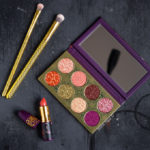